Day Tickets for Saturday, January 28 are sold out.

Since 2006, Loon has invested millions of dollars in snowmaking to maximize our snowmaking system's capacity. This investment is crucial due to the decline in fall snowmaking windows have declined by 10 to 15 percent.

KLIK hydrants set the state for the future. These semi-automated hydrants are the steppingstones toward full snowmaking automation. Full automation will allow energy and water usage to be closely monitored, tracked, and managed for the system to run as efficiently as possible.

As of January 2020, 73 percent of Loon's snowmaking equipment is considered low energy. When these snowguns operate, they perform at a 4:1 return, meaning 200 snowguns run with the same energy it took to run 50 guns in the early 2000s. 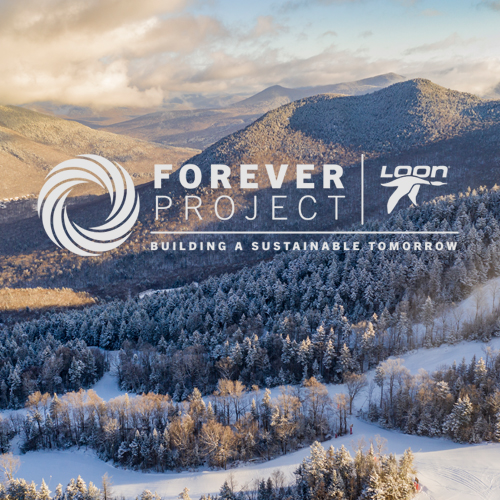 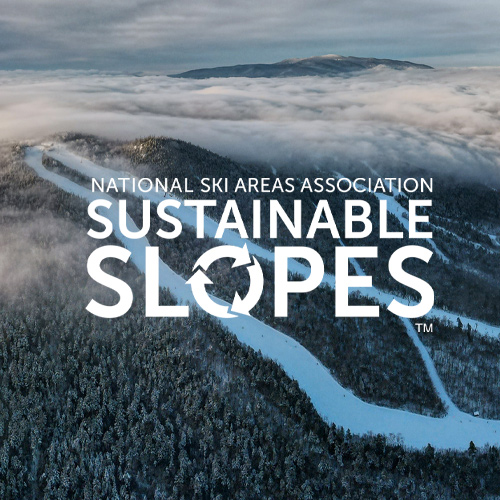 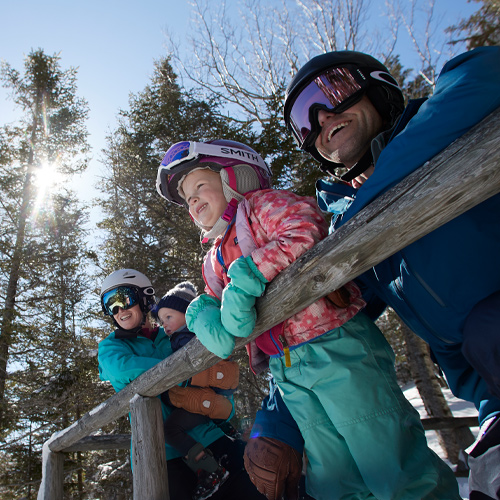 Provide resources for guests and staff that support their environmentally conscious decisions. 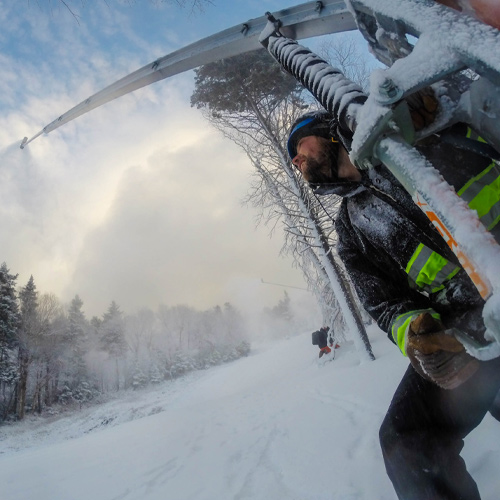 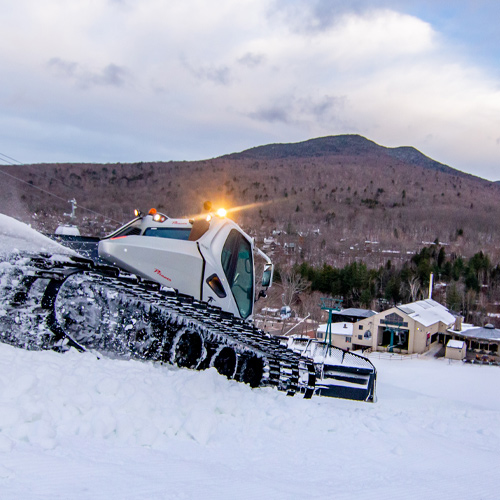 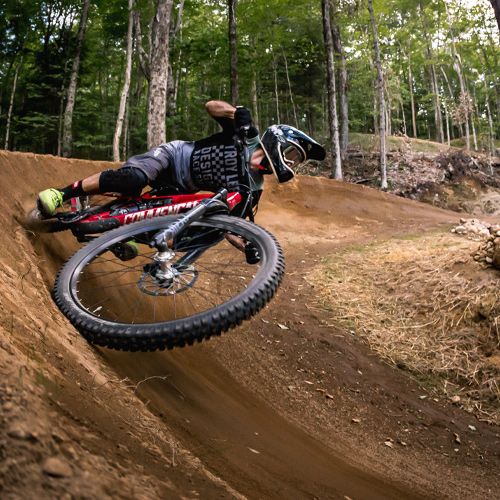 Adhere to guidelines of state and federal agencies to ensure our practices focus on preserving our ecological resources.